Pushkar is a town in Ajmer district of Rajasthan in India.  The town has holy lake, Pushkar, which is one of the five holy lakes.  A mythological story attached to the lake is that it is formed when God Brahma, one of Trinities of Hindu Gods, dropped lotus at the site.  The town has many temples and gurudwara.  Many temples were destroyed during the Muslim rule and after the Muslim rule ended the temples were built again.  The famous Brahma temple built in 14th century is located on the banks of Pushkar.  Meat and eggs are forbidden in this famous pilgrim town of Hindus and Sikhs.

Pushkar town has more than 500 temples and the lake has 52 bathing Ghats.  The lake is sacred and a dip in this lake will assure one of salvation.  Kartik purnima (Hindu calendar – full moon day in the month of Kartik) which usually falls in October-November is most auspicious time and to take a dip in the lake on that day equals performing yagnas for several centuries.

Pushkar is famous in India for Pushkar Lake and world over for the Pushkar mela held every year in the month of Kartik.  Annual Pushkar Mela or Pushkar Camel fair attracts tourist from world over.  This fair holds largest cattle fair in the country.   Animals including camels are brought here for trade and sale.  The camels are brought in large numbers, in few thousands.   We can even see large number of horses too.  The animals are washed, decorated colourfully. 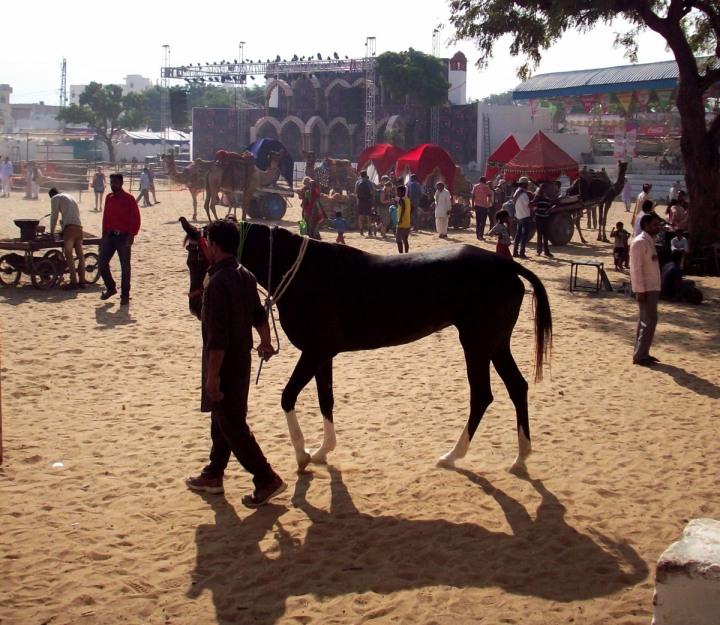 As a pilgrim and tourist Pushkar can be visited any time, but to avoid extreme heat and cold it is better to visit August to mid-November.  In the desert town the days are hot and nights are cold.  So, one should be prepared for different weather during the day and night.    Pushkar Camel fair is the best time for photographers to capture camels, wild life, street photography and street portraits.  I had the opportunity to visit Pushkar during the mela week in 2018.  I will post some photographs taken by me in few blog posts from now on wards.

Your comments will help me to grow as a better photographer and blogger.

Thanks for visiting my blog. 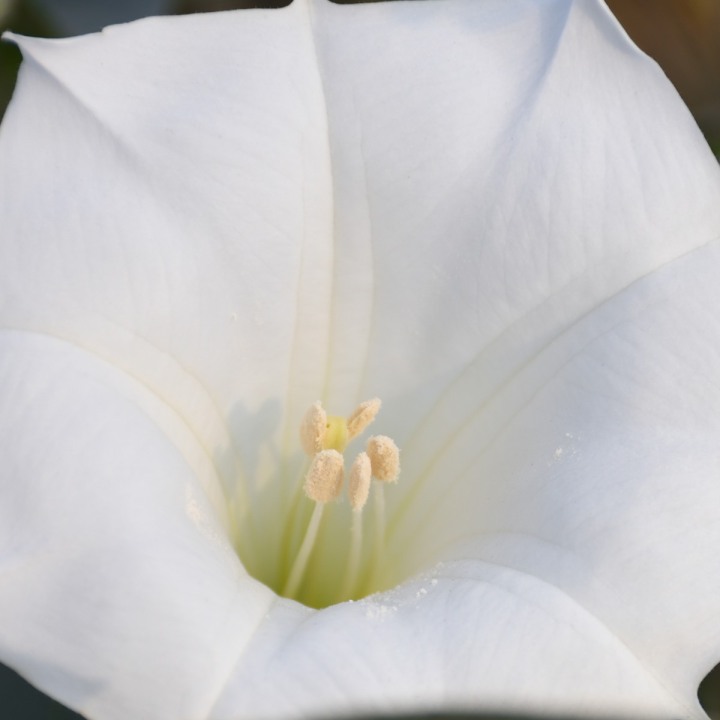 I am a person with varied interests. Reading is my hobby. Writing is aspiration. Photography is a recent passion. View all posts by shivasiddula